Friendly sport games between Thanh An and Phuong Dong

The last August 12th marked the first sport event to be held with the biggest investment and scale ever in Phuong Dong's sport history. The Big Games - Competing Day of 11 activities between Eastern Medical Equipment Co, Ltd and Thanh An Co, Ltd.

Interestingly, the root of these historical games was originated by the challenge between two general managers of the two companies, Dr. Nguyen Xuan Thanh and Dr. Nguyen Danh Thuyet. Two childhood friends with the same passion, orientation, and now they are both successful in the medical equipment industry of Vietnam. 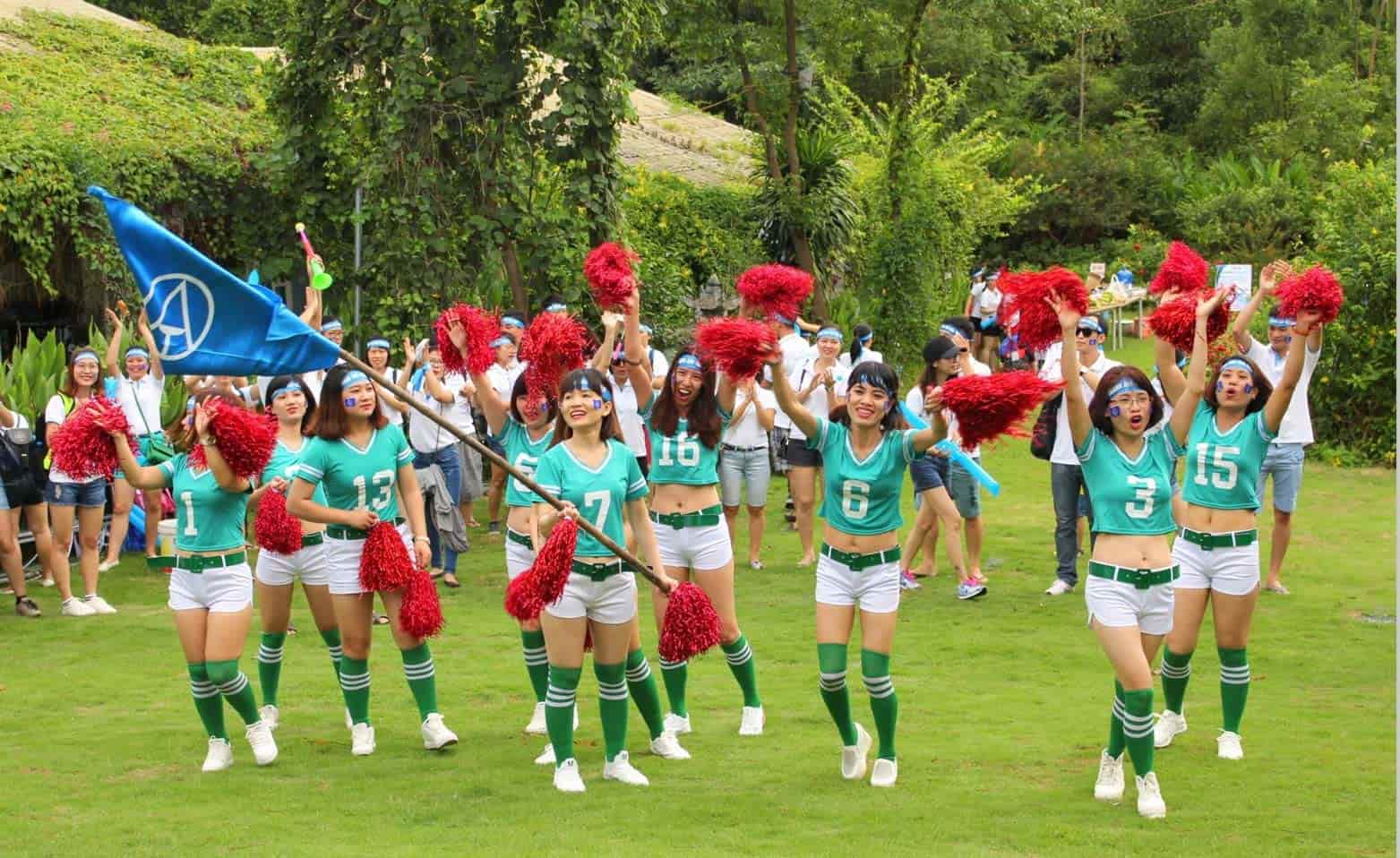 It is not wrong to say that this was the event with the biggest investment and scale ever, because the total value of the prizes was up to 100 million VNDs, with the participation of more than 200 members and the preparing process was started months before.

There were many intense meetings between captains to unify the rules. The Big Games are the result of seriousness and efficiency of the organizing committee. The result of many topographic surveys in sunny and humid days, let alone many days of hard training of two teams after working hours.

All aforementioned things are for a complete sport day. This was the first time, Eastern, as the host, had the chance to welcome another company in the same industry with equal power and worth of becoming an opponent for this event. 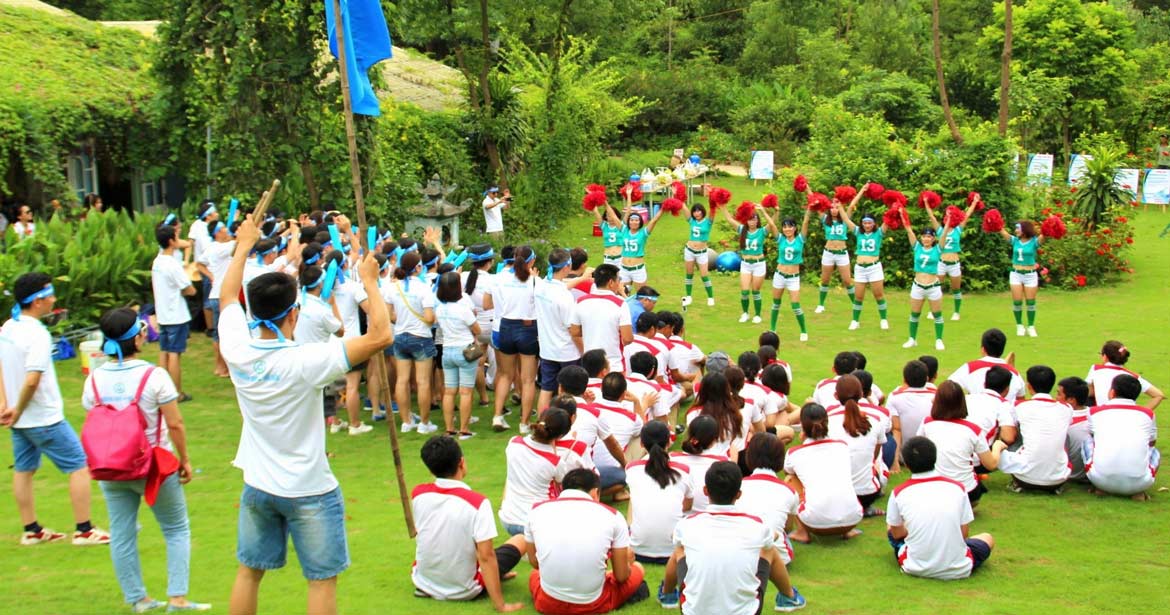 At last, the 12th had come. The weather, which had been terifically hot in the recent days, became amazingly comfortable and cool that morning. The space of the Eastern resort seemed to be covered in an exciting atmosphere with backdrops, banners, rules display, and energetic melodies.

The moment Thanh An team showed up to the resort made members of the Eastern team, especially, the male ones, confused because they were led by their sexy and provocative cheerleaders.  They were seductively good- looking and energetic in their opening dance, which added more fuel to the competitive and exciting flames

The declaration of the referee and the swear of the two captains were the goals of the Big Games: DEDICATION - HONESTY - NOBILITY. Finally, the sound of a drumbeat marked the beginning of the first activity between Eastern and Thanh An.

With their skillfulness and exciting spirit since the start, Thanh An was lucky enough to win the first two games, which were shooting and male penalty. However, with determination, perfect teamwork and the cheering from spectators, Eastern swam upstream and marked a milestone by winning 7 games in a row, including female penalty, male tugging, female tugging, rowing boat racing, composite boat racing, relay racing, pool volleyball. In the two following games, table football and table tennis, the Eastern team was the runner-up in close games.

In the end, the Eastern team remarkably triumphed by winning 7 out of 11 games, bringing glory to the host in its happiness which was interspersed by the regret and admiration of the opposing team. 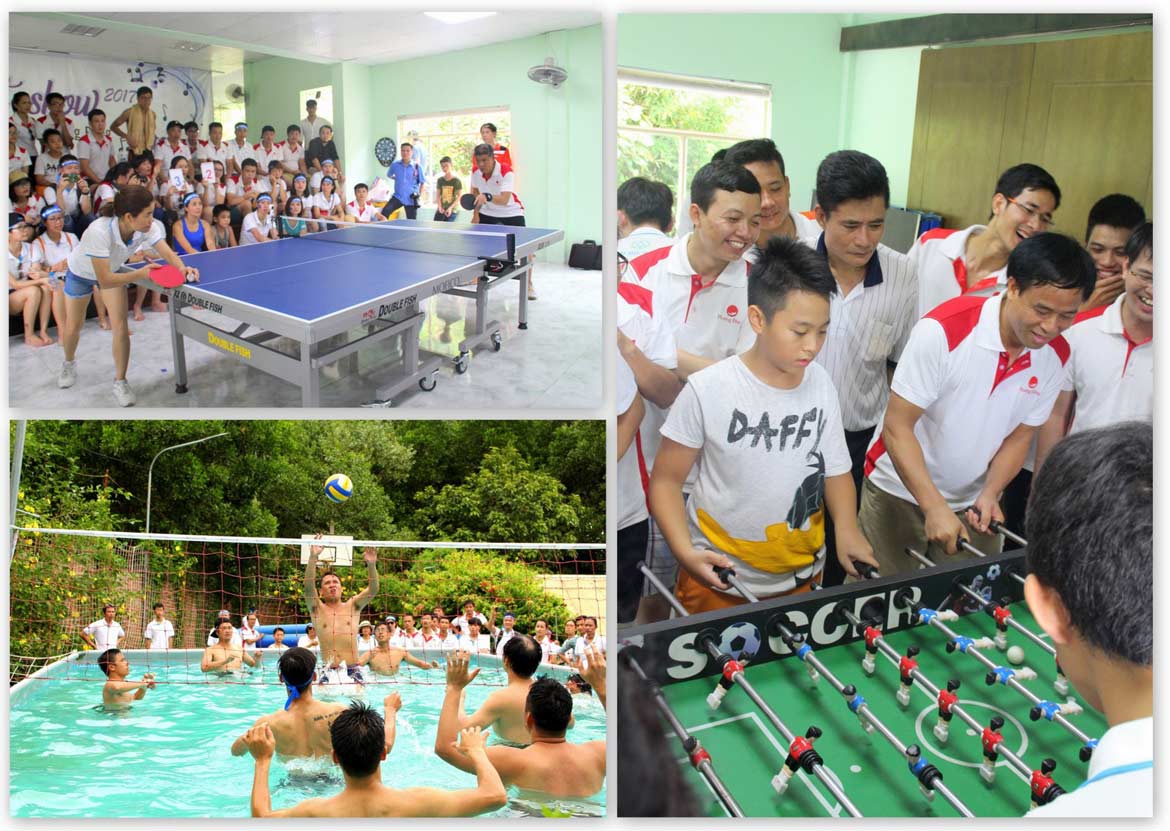 After the games, the organizing committee held a party and a talent show for staff from the two companies so they would have more chance to meet people and build a new friendship.

With the graceful instructing talent of an MC from Thanh An, both teams' members had had an afternoon full of smile and laughter. Along with many excellent voices from Eastern, the performance of many men and women from Thanh An were also tremendously entertaining. Moreover, to wrap up the day, all staff had a chance to see the two "Co-founders" of the Big Games competing in arm wrestling and dart. 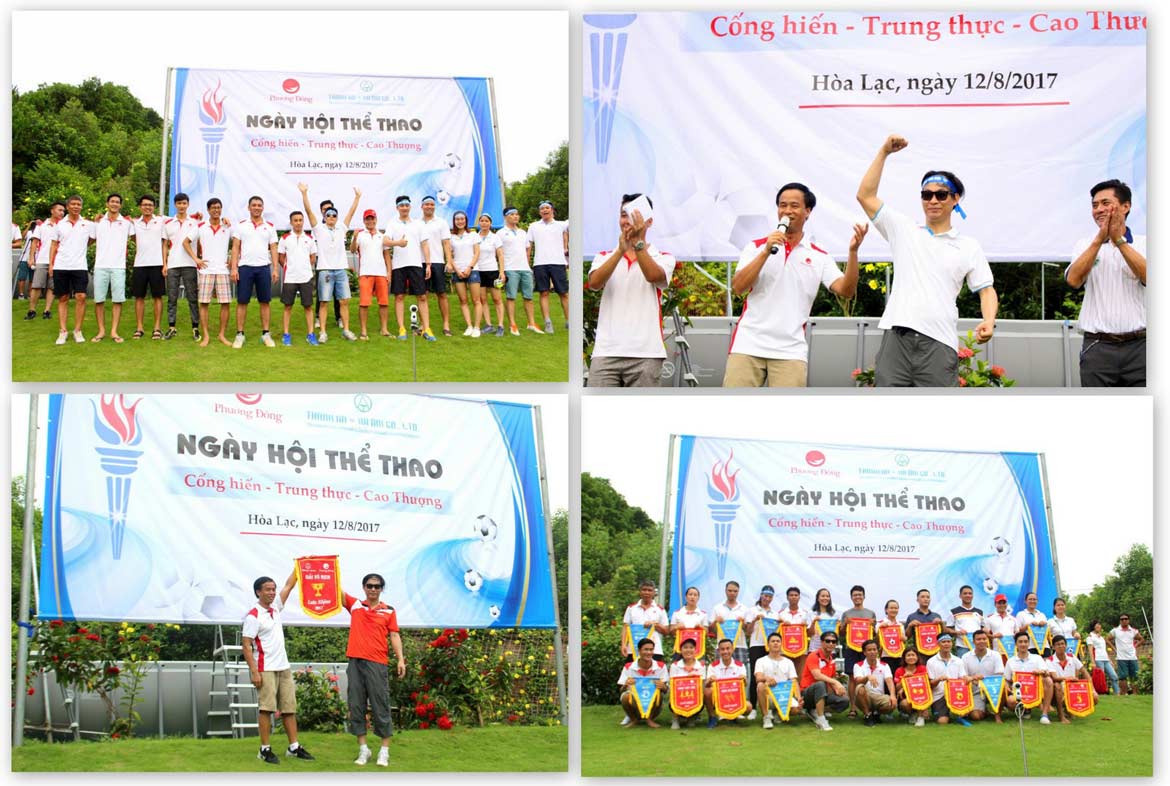 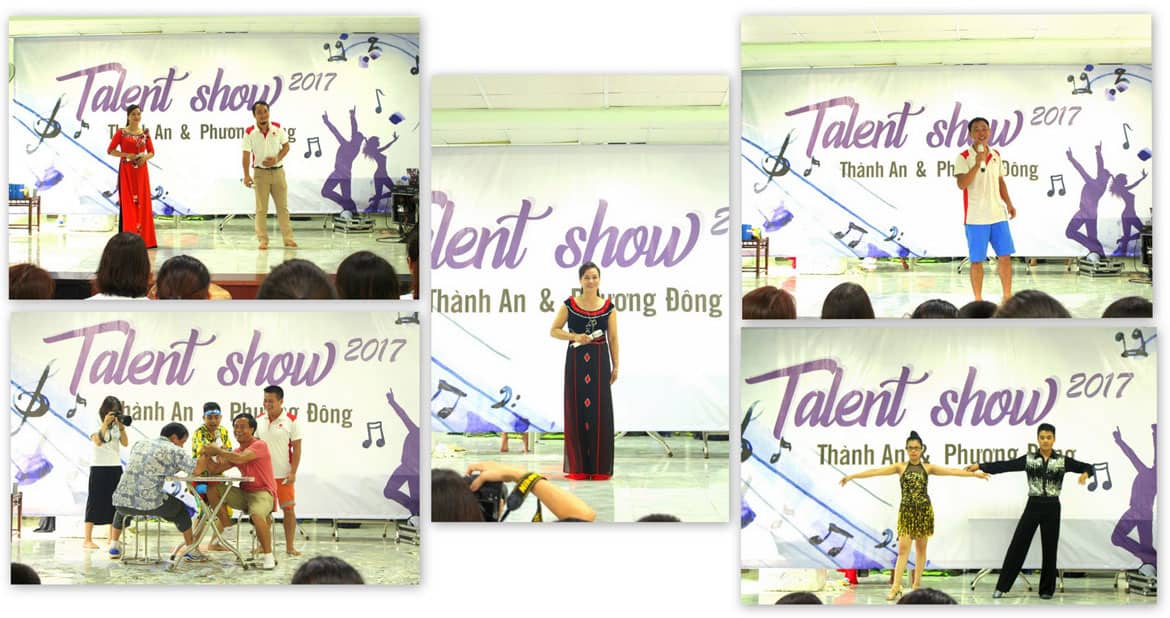 The event came to an end and the only remaining things were laughs, a good vibe, friendly hugs, handshakes, and more significantly, the promises of a rematch in the near future.